Easter Sunday morning, my son in New York messaged to ask if I had heard about what happened in Sri Lanka. 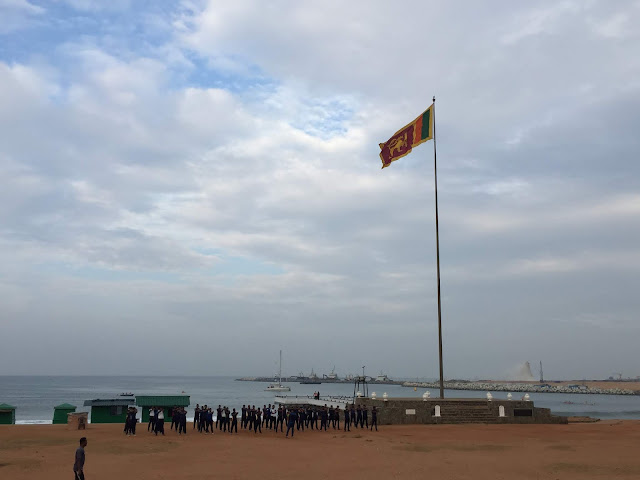 I hadn't yet watched any news for the day so had to look it up and then immediately messaged our friends in Colombo. 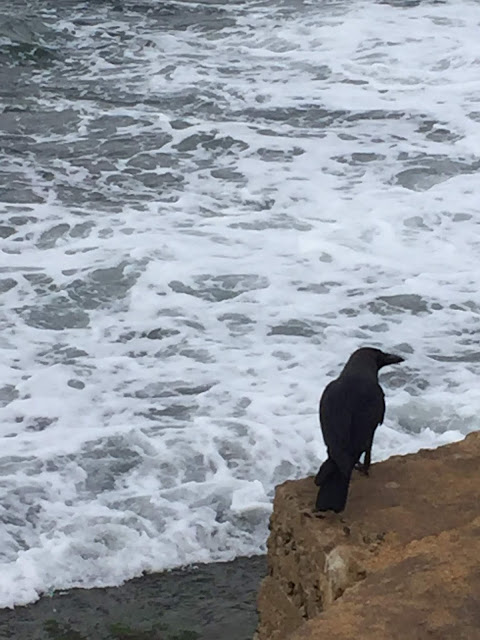 As you can imagine, they were devastated and heartbroken.  Senseless bombings that took so many lives and injured so many more. 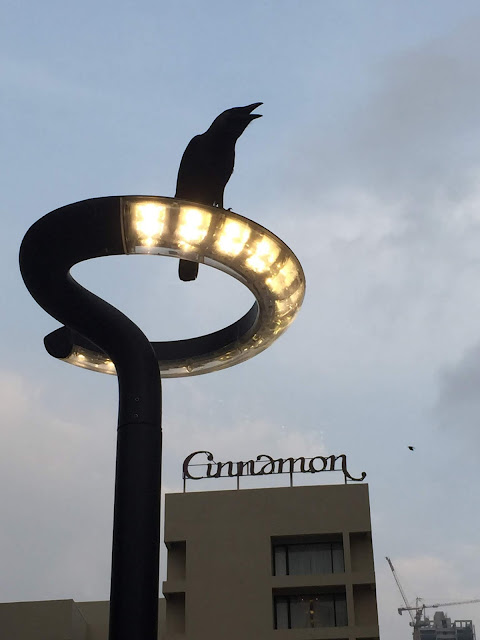 We usually visit Sri Lanka in February but weren't able to this year because we had to go to Jerusalem.  In February 2018, we stayed at the Cinnamon Grand, where we've stayed many times over the years.  It is one of the hotels that a suicide bomber went into where he stood in line at the breakfast bar before detonating. 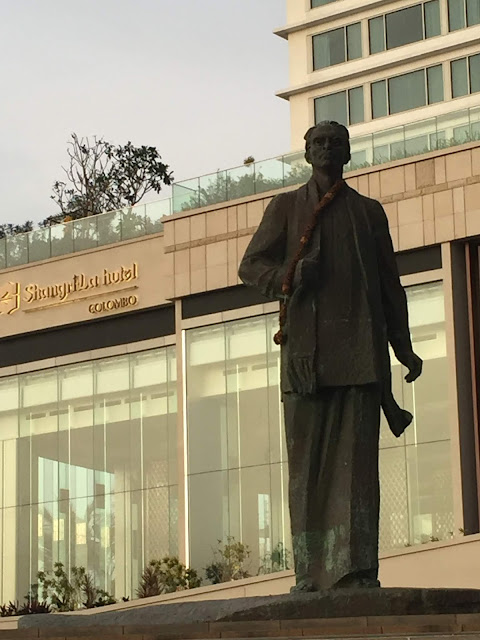 The Shrangi-La and Kingsbury were also targeted. 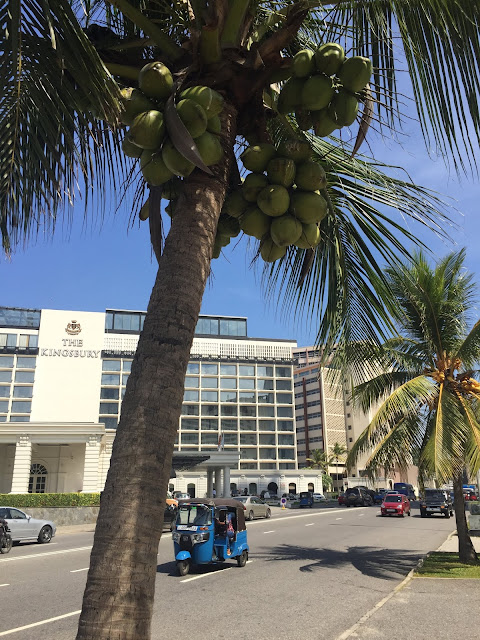 These major hotels are all within walking distance from each other along Galle Face Road so we pass them each and every time we are there.  The Taj where we've stayed before is also in between them so I wondered why it had been spared.  Turns out the bomber meant to go there chickened out. 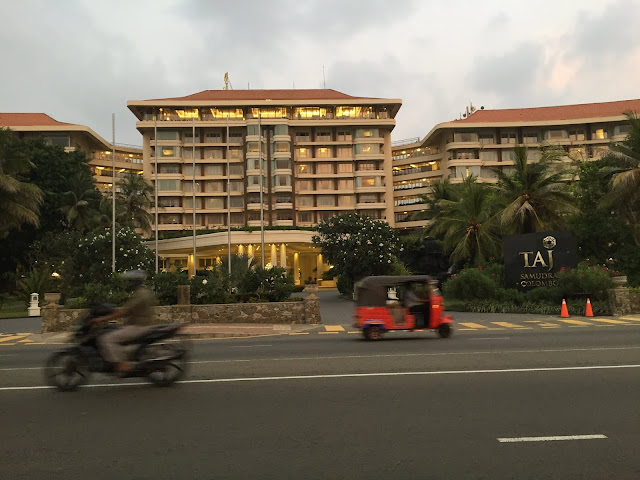 We had plans to visit next month during the Eid Holiday but have canceled. 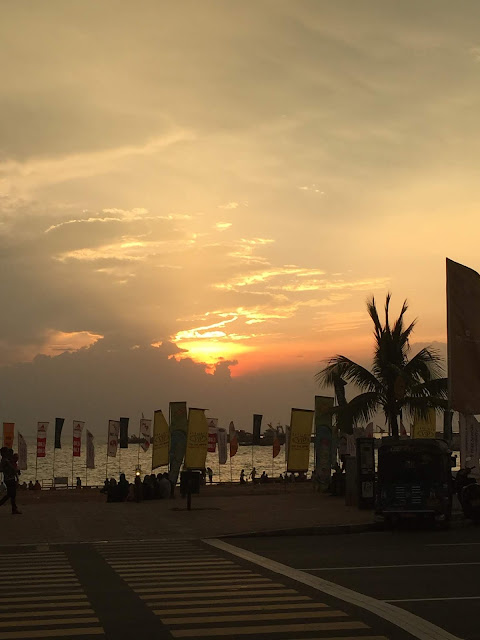 Makes me very sad.  We've been going there nearly every year since 2010 and have met nothing but smiling, warm, wonderful, welcoming people everywhere we went.  I hate that the wicked ways of a few were able to cause so much death and destruction. 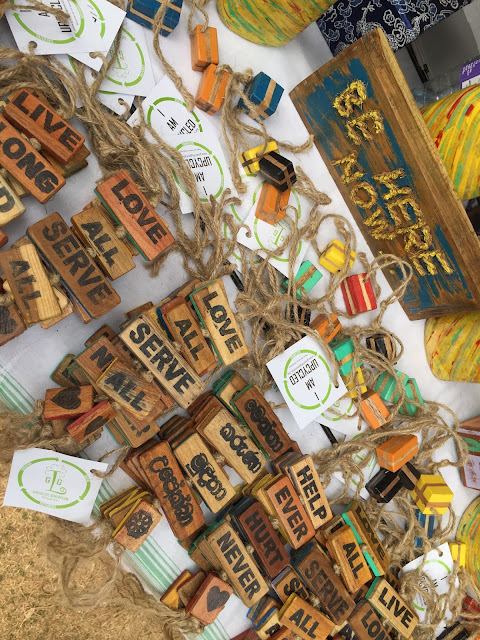 Last year we attended a farmer's market where I bought one of these wall-hangings made out of recycled wood.

Love All, Serve All
Help Ever, Hurt Never

Messages to live by.
Sunday blessings,

Was it always like this? or am I just looking back and seeing things with rose coloured glasses on? What is wrong with some of these people, the world is such a beautiful place, why can't we all live in peace.
Briony
xx

Dearest Tammy,
It indeed makes you very, very sad for remembering with fondness a peaceful place where we met friendly people...
WHY?!
We can only pray that somehow this will end.
Hugs,
Mariette

I also was heartsick about this tragedy.. and we have school shootings here almost every week.. I know a lot of it is due to the hate-monger who inhabits our white house. I can't wait until he's out of office. I'm with you on sharing love not hate.
((hugs)), Teresa :-)

Heartbroken and weary from all the hatred. I will never understand it.

Hi Tammy....Thanks so much for your visits and comments to my blog. I always love knowing that you stopped by. The Sri Lanka tragedy weighed heavily on my heart. Those poor people. I know it's getting hotter in Kuwait now. Hope you can keep cool inside the apartment. Hope you have a lovely week ahead, Tammy. Susan

I cannot understand the hate that inhabits so many hearts these days. I was so sorry when I heard about these tragedies. I'm sorry that they have affected places you know personally Tammy. So many innocents lives destroyed. I pray everyday for peace to reign in our world. Tammy, you share love everywhere you go with your hearts. I have to believe love will win out in the end.
Blessings,
Betsy

When a friend invited me to go see a movie at a nearby mall recently I pondered why I was particularly reluctant to go to that mall. I did go, but I realized that aside from my general reluctance to be a part of crowds, I associate that mall with a shooter who a few years ago randomly chose to kill and injure innocent people there. I am sorry for the horrible loss of life and the resulting loss of enjoying living that struck locations and people where you have known welcome and good, and I join you in encouraging loving living, Tammy. xx

We live in tragic and tormented times. How sad. I feel for families who have lost loved ones, and the businesses (particularly smaller ones) that rely on tourism who suffer after these horrible events of violence. What a shame that you were compelled to cancel your regular visit to Sri Lanka.

Last weekend there was a silent protest in my city for peace in Sri Lanka. I took a photo to share in the blogosphere but haven't had a chance to upload it yet. I felt lucky to live in a country where people have the freedom to express themselves without violence.

Tammy - the world has become a much smaller place, and so it seems that when these tragedies occur, we can find a connection with it at a much deeper level. If only that were the case with those who decide to perpetrate these crimes … We must keep looking for ways to bring peace to all.